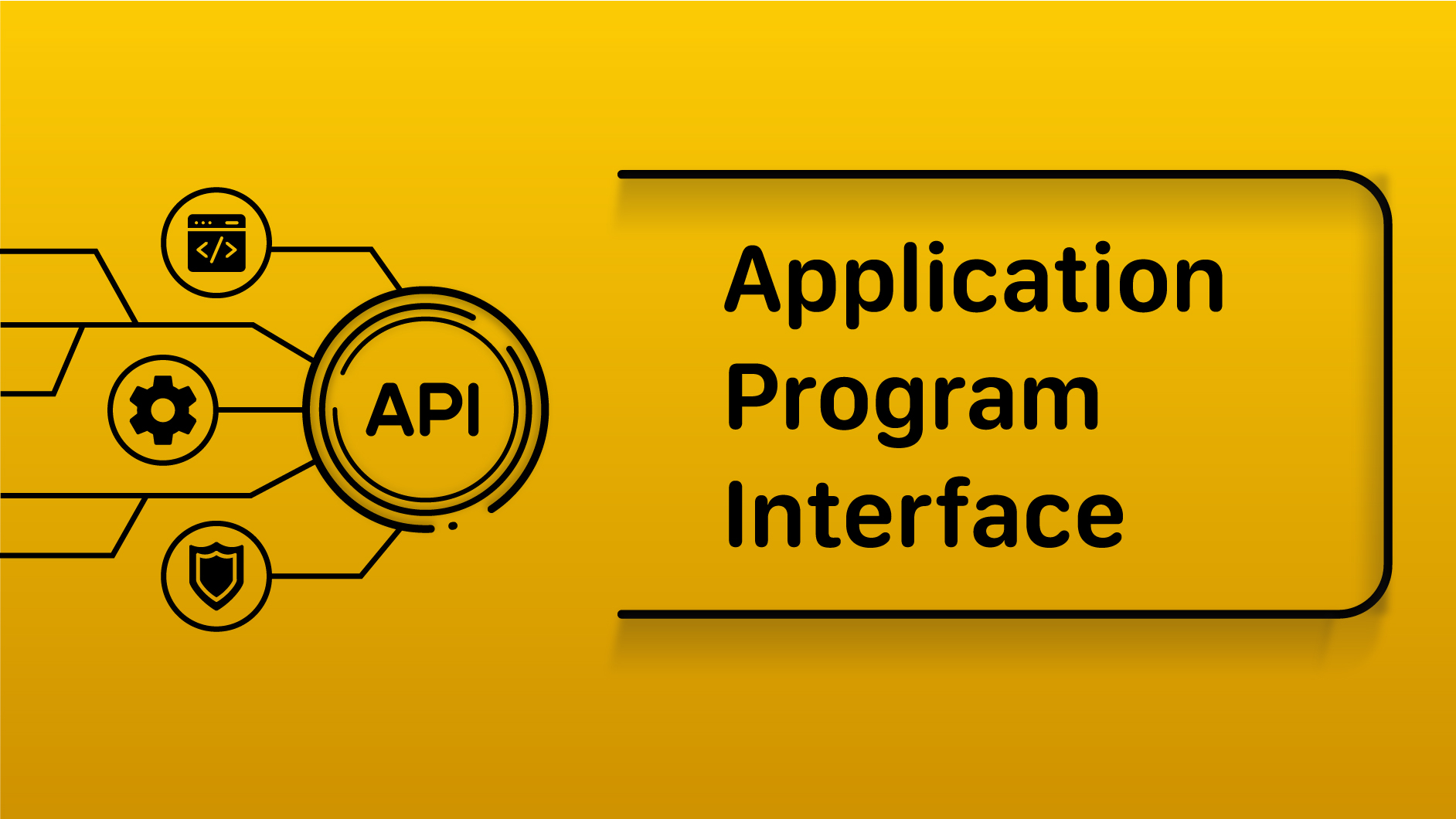 From real-time translation to share current location, log in with social media accounts, make payment via Stripe, and share files on external apps, various new functionalities are becoming an indispensable element of the mobile industry. Customers are demanding for more such opportunities in every application they interact with.

This has made it imperative for all the developers to look into how to introduce such elements into their development process. And that too while ensuring that they launch their app at the earliest and beat the uprising competition. An effective way of which is – using APIs.

APIs (Application Program Interfaces) are software intermediaries that enable two applications to interact with each other and use one another features. These APIs, when incorporated into an application, let developers use the functionality of an app associated with API into the other one. This way, they give developers an escape from starting right from scratch, reduce the code lines, improve memory usage, and so on.

Now, knowing this, if you are someone curious to try this out but unfamiliar with the guidelines to follow for, you are at the right place. Today, in this article, we will be discussing what all things one must keep into consideration before focusing on API development.

So, here we begin.

Things to Keep in Mind Before Investing in API Development

When talking about API architecture, RESTful (Representational State Transfer) is the finest to go with. The REST APIs are light-weight, easy to execute and employ HTTP requests for harnessing the power of the GET, PUT, POST, PATCH, and DELETE actions. However, it is necessary to use them as they are. Meaning, using documentation while employing it, rather than reinventing it and increasing the complications and time consumption.

When talking about creating an API, it is again imperative to not overlook that the iOS app development company will have to interact with it in one or another time. So, the URL endpoints must be so clear and descriptive that the developer team could understand it easily and effortlessly.

Let me explain with an example.

Suppose you are working on a project around laptops. So, the API endpoints must be created as –

Add Version to Your App’s APIs

Since every version comes forth with different features and functionalities, it is again important to mention different versions of the APIs. This will help the Android or iOS app development company to handle requests related to different app versions in a simple and seamless manner.

To ensure this, it is required that you construct API endpoints like –

While the range of computing resources available on any mobile device is restricted, the amount of computational power in the backend is far more robust. Especially on server farms offered by Amazon AWS and Microsoft Azure. So, although some operations can be handled on the client-side, they are best suited for the backend. Likewise, the backend has to be closer to the data storage area, while mobile apps can be anywhere in the world. This will make processing much faster than the one expected in the case of a client making multiple API calls to fetch the data.

Focus on Performance and Scalability

The time taken APIs introduced in an app affects the speed and performance of the project, which further ruins the user experience. So, it is again important for the developers to consider factors like speed, performance, and scalability while investing in API development. In simpler terms, determine the response time of each API endpoint.

Now, when talking about building APIs, various reputed companies like DianApps prefer working on architectures and technologies like microservices and Docker Swarm.

Whenever a request is made by any user, it travels through different routers and public servers to ultimately reach the backend. Now, while some of these routers and servers are reliable, others can compromise your privacy and security.

To deal with this situation, one way that even the top iOS application developers prefer is to employ standard authentication and encryption protocols like using OAUTH or OPENID.

Lastly, it is necessary to employ standard HTTP status codes like 200, 202, and 204 for every successful response and 4XX for error in the response while creating an API response. Also, it is profitable to consider popular methods for API filtering and sorting to make the app API consistent and clear as a crystal.

The aforementioned are some of the things that, when focused upon while building an API, can make it more successful and bring more value to your project. Hope you find them useful!

Things to Keep in Mind Before Investing in API Development.

In this article, we will be discussing what all things one must keep into consideration before focusing on API development.
Read more:- https://t.co/pNRr6ifeuQ